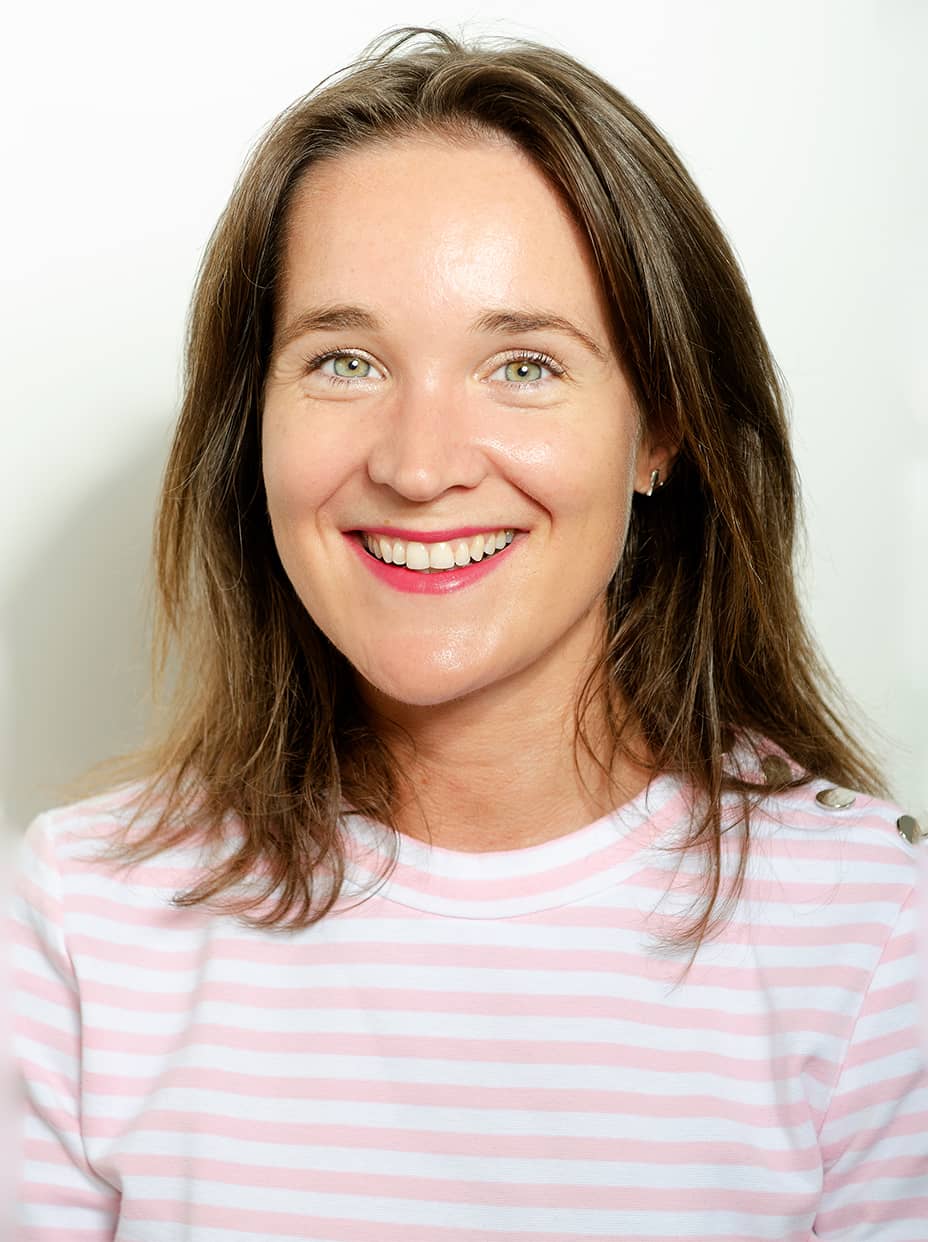 Simone Keunen was born and raised in Amsterdam, the Netherlands, in the previous century. In 2012 she moved to London, took some improv courses with David Shore from Monkey Toast and acting classes at RADA, and began working as a stand-up. She performed at the London open mic circuit and at the Camden Fringe, Brighton Fringe, Edinburgh Fringe and the Manchester Women in Comedy festival. In 2015 she co-founded the improv troupe Little Sebastian who are now still performing in London. In 2016 she moved back to the Netherlands to continue her work as a Dutch comedian. She performs regularly on the circuit and upcoming gigs will be listed on this site. Additionally, she has been writing short stories and columns, some of which will be posted here, so keep an eye out for them.